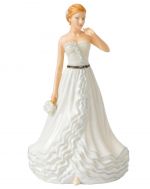 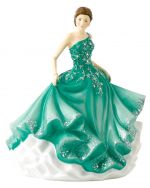 Masons Ironstone was started by Miles Mason, a Yorkshireman who began his career as a retailer in his late father-in-law Richard Farrar’s china and glass business. There he made contact with the Staffordshire potters whose products he sold, and he soon became involved in the manufacturing himself , in partnership with Thomas Wolfe in Liverpool and George Wolfe at the Victoria Works in Lane Delph. With his business prospering and the partnerships having ceased, Mason experimented on new clays and produced an earthenware called Ironstone China. This was so strong that it was used to make fireplaces, four poster beds and garden seats. It was Miles’ son Charles James, born in 1791, that became one of the outstanding figures in the Staffordshire pottery industry. His highly decorated Ironstone, with its rich
enamel blue, red, and green colours , finished with 22 carat gold, closely
replicated the Chinese ceramics that the wealthier classes had been buying
throughout the eighteenth century. Today, the remaining patterns from
Masons Ironstone are easily identifiable and highly collectable
Display: List / Grid
Show:
Sort By:
Product Compare (0) 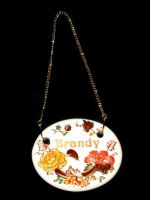 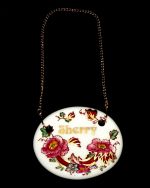