In a world where old fashioned values seems to be long gone, a tradition of craftsmanship still lives on in the Royal Doulton studios in which these figures are created. The artists and sculptors, potters and decorators, employ many of the same tried and tested techniques as their predecessors and use only the highest quality material such as fine bone china, natural pigments and deep lustre glaze
Display: List / Grid
Show:
Sort By:
Product Compare (0) 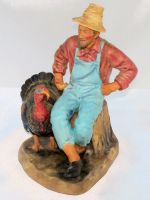 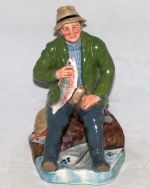 A Good Catch Royal Doulton Sea Character Series Figurine HN 2258
The Fisherman Sits Displaying his Catch, Yes he`s so Proud of it You See! But by the Time He Gets..
£89.99
Ex Tax: £89.99
Add to Wish List
Add to Compare 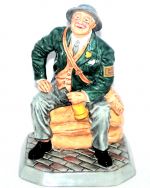 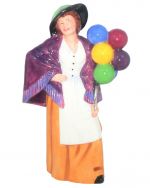 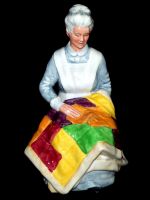 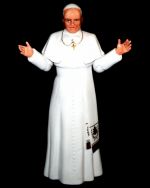